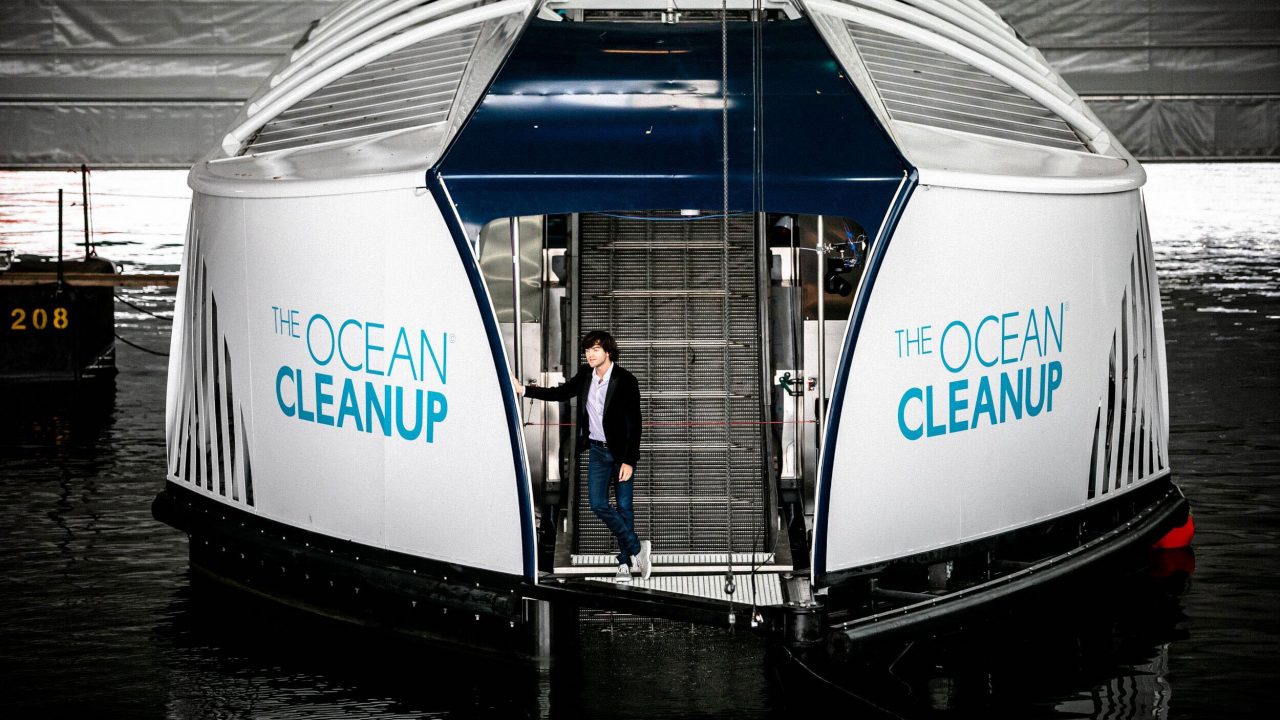 Before the end of 2025,the Ocean Cleanup plans to tackle the 1,000 rivers that are majorly responsible for the 80% of the ocean plastic pollution.

“To truly rid the oceans of plastic, we need to both clean up the legacy and close the tap, preventing more plastic from reaching the oceans in the first place. Combining our ocean cleanup technology with the Interceptor™, the solutions now exist to address both sides of the equation,” said Boyan Slat, Founder and CEO

The Interceptor™ is the first large scale solution of it’s kind to remove plastic pollution from river and can be put into work all around the world. It has the capability to extract about 50,000 kg of trash every day. It can even go upto 100,000 kg per day under optimized conditions.

Till now four Interceptors™ have been built; two of which are already working in Jakarta (Indonesia) and Klang (Malaysia). One of them is installed in Can Tho in the Mekong Delta (Vietnam) and the fourth one will be deployed in Santo Domingo (Dominican Republic). Apart from these, agreement has been signed by Thailand for the deployment of an Interceptor™ near Bangkok, and furthermore there are also some agreements that are on the way of completion which includes one in LA Country (USA), kick-starting the scale-up.

A Scalable and Affordable Solution to Address a Global Problem

According to the research, it has been found out that 1000 out of the 100,000 rivers in the world are responsible for about 80% of the garbage that is in the ocean.

The Interceptor™ is eco friendly and is completely powered by solar energy. It has lithium ion batteries that helps in operating throughout the day and night without any noise or exhaust fumes. The system is fixed to the riverbed in order to make use of the flow of the river so to collect the plastic. It is designed for automatic 24/7 operation which removes the need for manual work. The floating barrier that is used in it helps to direct direct the garbage into the system only spans part of the rivers. It does not interfere the working of other vessels and their safety and also does not restrict the movement of the wildlife. The on board computers that are connected through internet helps in monitoring the performance, usage of energy and the health of components of the system.